What Is Modernist Architecture?

What Is Modernist Architecture?

Modernist architecture gained mass popularity after World War Two, being embraced in the UK to meet fundamental social needs such as housing.

So what did the modernists believe? Put simply, modernist architects felt buildings should be far less ornamental than had previously been the norm and should be almost machine-like in their functionality. After all, we had moved through the Industrial Revolution and into the era of the car. Machines were everywhere, so why not live in a machine? 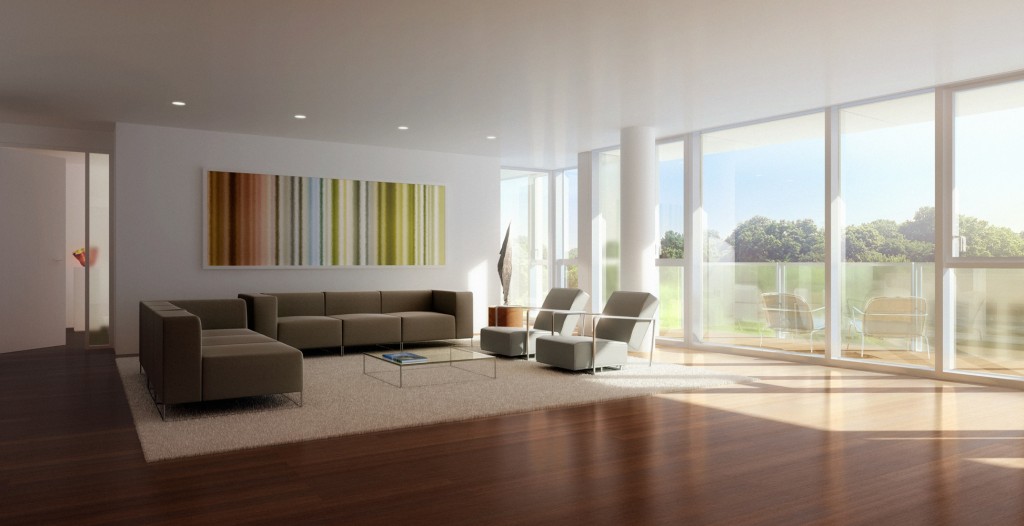 So how do we recognise modernist architecture? What are we actually looking for as we walk down the street? Key elements of the modernist style are:
• a lack of ornamentation;
• minimalism;
• rectangular shapes (or ‘cubist’ shapes if you prefer, bringing us back to Picasso);
• the use of reinforced concrete;
• metal and glass frameworks, often involving horizontal bands of large windows;
• White or cream rendering, which can look particularly powerful in black-and-white photography. (Indeed, might the beauty of modernist architecture in monochrome have helped the rise of the movement in the early 20th century)?

Indisputably, concerns over modernism escalated in the second half of the 20th century. British people of a certain age will vividly remember Ronan Point in London, a 22-storey modernist tower block which partly collapsed in May 1968 when a gas explosion damaged load-bearing walls, causing the death of four people. Public confidence in new high-rise architecture was inevitably dramatically weakened and, as we moved into the 1970s, modernist housing projects also became increasingly associated with poverty and crime – social problems, not social solutions. The fall of modernism had begun.

So was modernism, ultimately, a well-intentioned failure? Absolutely not. Well-intentioned, certainly, but to call modernism a failure would surely be grossly unfair. All the stunning new skyscrapers of the world owe a debt to modernism, without which we would not have the magnificent Manhattan skyline. 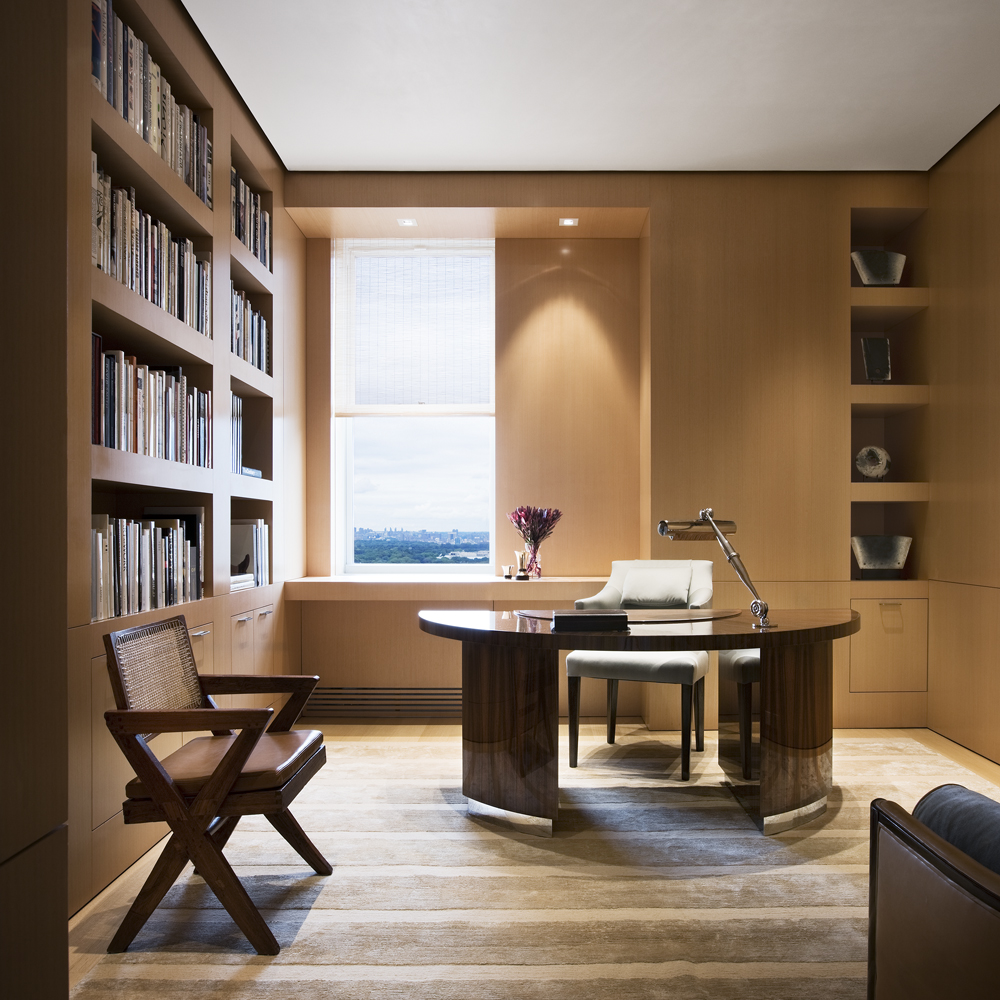 Now we know the best and worst of modernist architecture, the best elements continue to thrive, even on the kind of small-scale residential projects you might be considering. After all, ornamentation can be lovely, but do you really need your home extension to have the look (and cost!) of an ornate cathedral? When space is limited, minimalist simplicity and efficiency, marrying form with function, is often the best way forward.